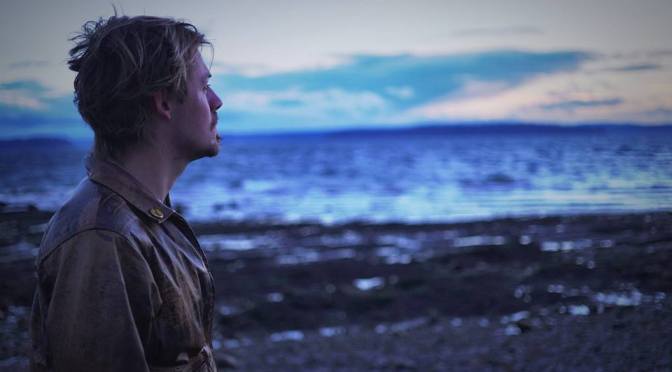 Earlier this week Cory Myraas, the mastermind behind Windmills, released a stunning new video for his latest single What Do We Talk About (When We Talk About Love?) which invites us to enter the world of Cory’s life experiences turned into a beautifully compelling musical and visual art.

“We shot the video over 5 days on a road trip from Vancouver, BC to Los Angeles, California. We shot in 25 plus locations and compiled hours of footage, hard to believe we made a 4:40 video. We used a fraction of what we captured to create a visual companion to the song. One that highlights the chaos and energy of the music, the theme of the lyrics, and the new direction for Windmills. Aaron DeSilva filmed and edited something amazing; we’ve known each other for 6 years and have performed on many stages in the past. Working with him in this type of situation was a dream come true.” 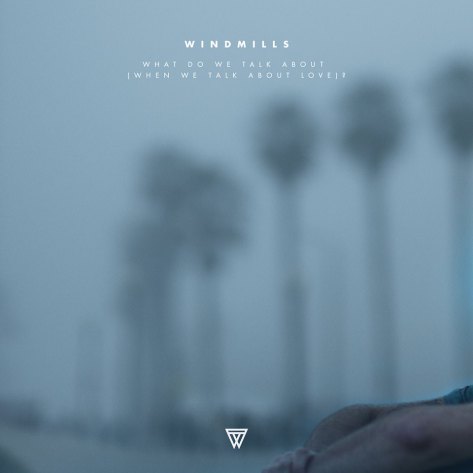 The track is taken from his upcoming record Death Of A Ladies’ Man.

“It is the most honest and autobiographical record I’ve ever written. The songs all attack me, my experiences in love, loss, and trying to navigate some bitter truths about myself. I’ve split it up in 6 parts, with 2 “transfigurations” that serve to create warmth and tension in the listener. My goal is to show a progression in my history of love, where I’ve been, what I’ve been to certain people, and how I’ve come out on one side or the other because of it. Have these experiences shaped me to becoming a better man? You’ll have to listen and find out. “

For the first time ever, the new album will be pressed on a limited run of 12″ vinyl, out everywhere on September 29th. 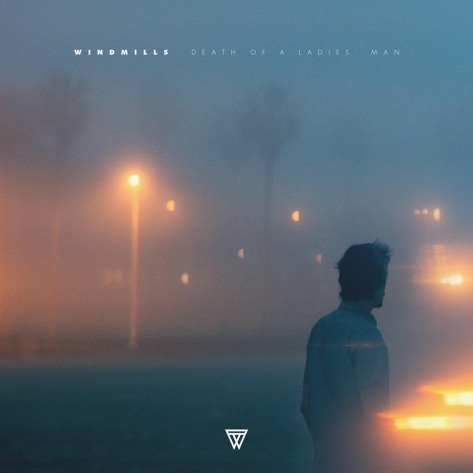